Around the Globe, there are many countries which have top medical universities. There is variety of opportunities from the East European countries such as Belarus, Ukraine, Armenia, Georgia, etc. but pursuing MBBS from Russia is the best opportunity one could ever take because of many reasons.

If Medical aspirants want to pursue MBBS and explore more or in depth about a particular specialization or in order to get maximum exposure, then selecting Russia as their preferred and first choice would be the best decision ever.

People not only visit Russia for tourism and adventure but many other things .But, however, if we look on the brighter side, the destination is also extremely popular and appropriate for MBBS education.

Pursuing MBBS degree from Russia is beneficial for medical aspirants who desire to to study medicine from any European country as the advantages are higher as compared to other East European countries.

From the Soviet Era, studying Medicine in Russia has been quite popular worldwide among the medical aspirants because of several reasons.

One of the most important factor is that the Medical degree from Russia is listed worldwide so it becomes convenient for medical aspirants to practise in any country after completing MBBS in Russia. All the government universities in Russia are funded by the Russian federation itself as a result the fees is also subsidized which makes it extremely affordable for medical aspirants to pursue MBBS degree from Russia’s top medical government universities.

Another most important factor is easy admission procedure. Admissions in Russia are based on students 12 standard scores and not on any entrance exam whereas in other East European countries, most of the universities conduct entrance test and admission letter is issued only after qualifying these entrance test.

Sometimes, there is a fear of visa rejection in most of the East European countries as medical aspirants also need to clear their visa interview, only after clearing these interviews medical aspirants can obtain visa invitation letter. But, however the visa procedure, in Russia is very simple and there are no visa interviews which makes the admission procedure very simple and hasslefree.

Another most important factor is the cost of living while selecting any country for pursuing MBBS degree. In Russia, medical aspirants get well furnished hostel facilities within the University campus with high security and homely cooked meals as compared to any other university in East European country. In Russia, students can also avail medical insurance policy and can take appropriate medical treatment whenever they need whereas in other East European countries most of the Universities do not provide such medical insurance facilities which is why the number of medical aspirants choosing Russia as their study destination are increasing.

All these factors are extremely important while choosing any country for pursuing your medical degree, as the country will be your home for the next six years or till the time you complete your degree.

The percentage of students appearing and clearing the MCI screening test are more from Russian Federal Universities as compared to other East European countries.

While selecting any country one must also consider one of the most important factor which is the relation of your home country with the country you choose to pursue your medical degree from. The relations of India with Russia are very strong and friendly. Both these countries have supported each other whenever either of them required any help. Hence, we can see that India’s relationship with Russia is extremely strong as compared to any other East European country.

Russia is also one of the safest countries in the world and there are many similarities between India and Russia’s culture which makes aspirants stay amazing.

Currently, Russia has been positioned between developing or developed countries but it has still managed to become highly advanced in terms of technology and infrastructure and has achieved this success on its own.

Russia has also taken first position, in the world in terms of number of educated people aged between 25 to 64 as compared to other East European countries. HOW TO CHOOSE THE RIGHT COUNTRY FOR MBBS ABROAD? MBBS IN RUSSIA VS MBBS IN INDIA 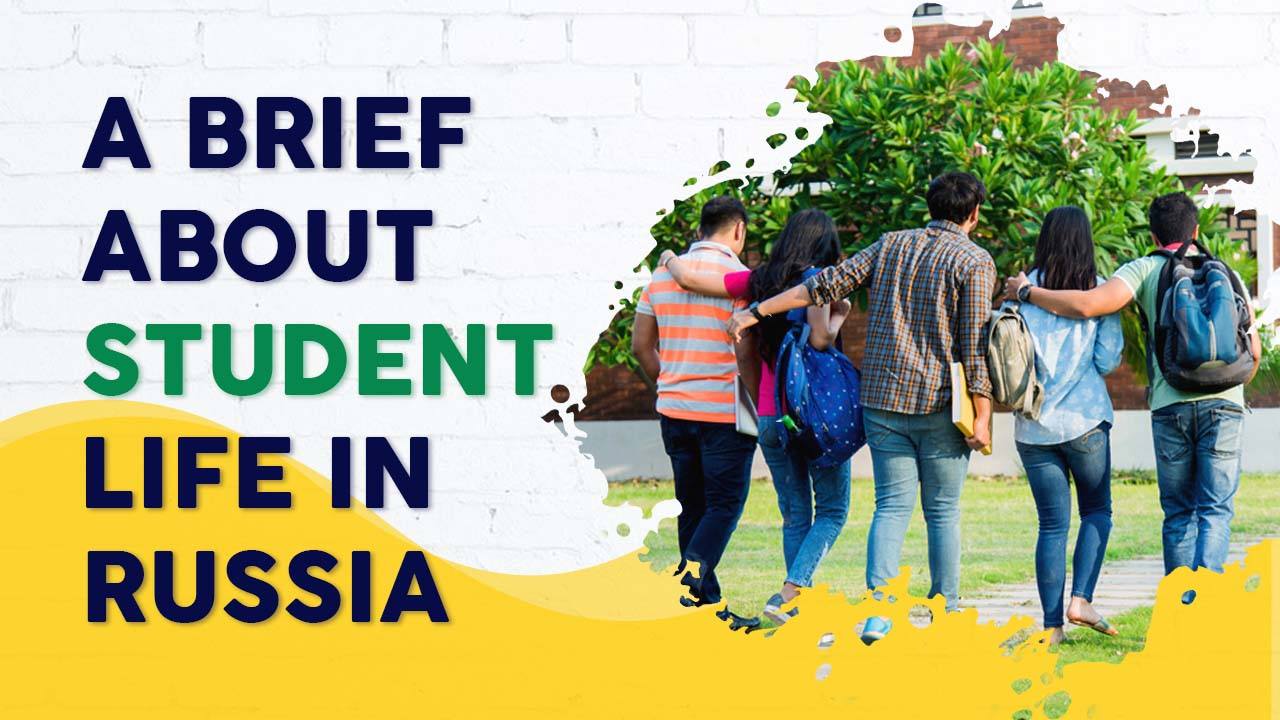 A Brief About Student Life In Russia