THE SCOPE OF LEARNING RUSSIAN DURING MBBS IN RUSSIA

The MBBS education in Russia has been a top choice for Indian students. The medium of imparting education in Russia for Indian and other international students has been English, however, there are certain challenges which are there for any student studying abroad. Language and communication play a vital role when it comes to studying in a foreign land. The reason is that it helps with adjusting and adapting to a new environment. Knowledge of a language also brings some experiences with it. Language is the best way of knowing and learning about any culture. The local history and folk tales of that particular country and studying in their language is actually a good experience.

Russia is a global superpower, and the largest country in the world, based on territory. It gives their native language Russian - extreme global importance. Based upon the Old East Slavic- Cyrillic script, Russian is the sixth most natively spoken language in the world. Apart from Russia, Russian is also the official language of the previous Soviet countries like Belarus, Kyrgyzstan, Kazakhstan, and Tajikistan, and the recognized regional language of the countries like Georgia, Moldova, Ukraine, Baltic countries, and several central Asian countries. It has been a language of extreme importance in the world along with English.

Russian – The language suited for a Career

It is the most widespread language dominating the Eurasian geographical setting. It is the most popular of all the Slavic languages, and it’s the most vital ethnic language in Europe. It ranks as number 8 of the most spoken tongues worldwide and among the SIX official languages of the United Nations Organization (UNO). It is a unique and widely spoken language. Currently, there are over 300 million people that speak the Russian language worldwide. One can understand, how this language’s spread to big geography legitimizes its presence in the job market. Not only conversation but the Russian language is appreciated even in the corporate world.

It is always advisable for the students to have a communicable knowledge of the foreign language, if not proficient understanding of the language. It is not just the case with the Russian language, even in India, in order to communicate with the locals, one needs to understand and speak their language. It makes life easier in any alien country or geography. It is not a necessity; however, it enriches one’s capacity if one is able to communicate easily in a foreign country.

If a student is studying in Russia for 6 years, and in the meantime, they will be working with the patients who may not speak English. In this case, one’s knowledge of Russian or any local language may help there. The best way of doing it is in the classes at the university itself. In case, if the students develop an interest in the Russian language and decide to pursue the language, there is a whole lot of opportunities available for them.

Russia and India share good economic and diplomatic relations at this moment and due to this, there has been a rise in the number of students going to Russia for studies. Similarly, the number of Indian people learning Russian has increased significantly in recent times.

Here are some of the advantages of learning Russian during MBBS in Russia: 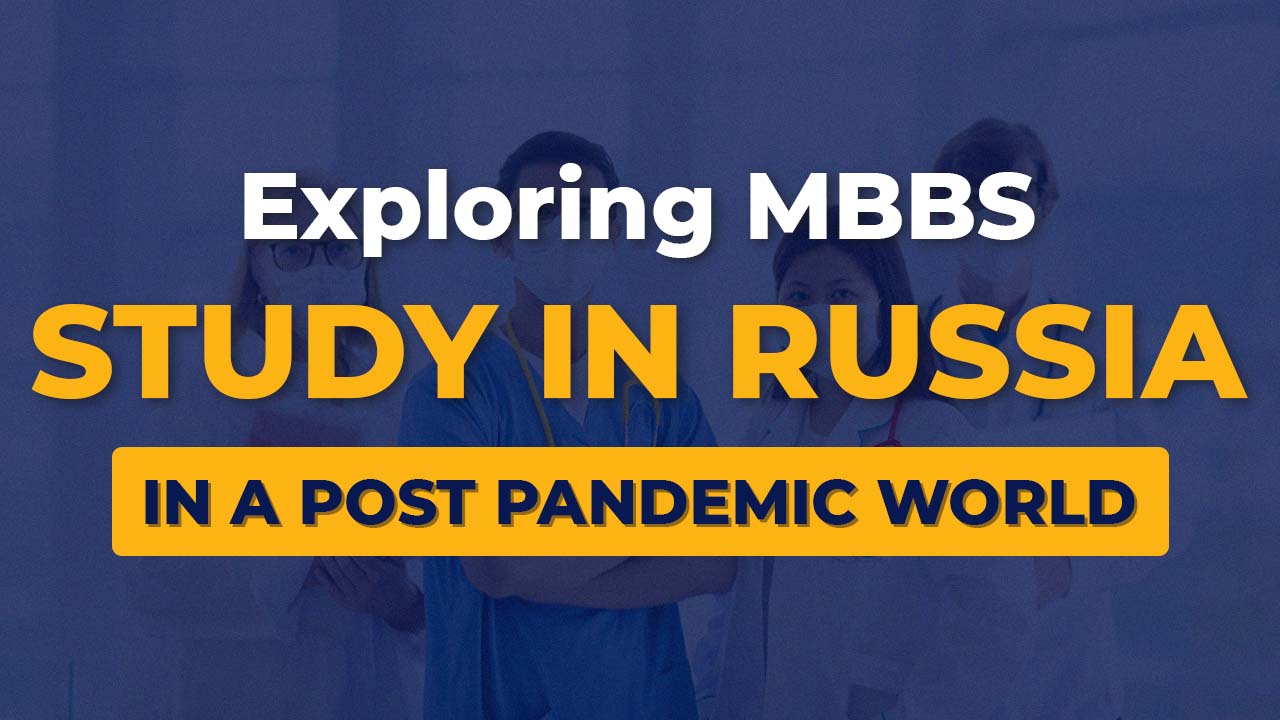