Americans Harvey J Alter and Charles M Rice, and British scientist Michael Houghton were jointly awarded the Nobel Prize for Medicine or Physiology for the discovery of the “Hepatitis C” virus, the Nobel Assembly at Karolinska Institutet announced in Stockholm, Sweden.

"For the first time in history, the disease can now be cured, raising hopes of eradicating hepatitis C virus from the world population," the committee said in a statement.

All three laureates have also won awards given out by the Lasker Foundation in recognition of contributions to medical science and service.

How do the three scientists split the prize?

About Winners of Nobel Prize in medicine 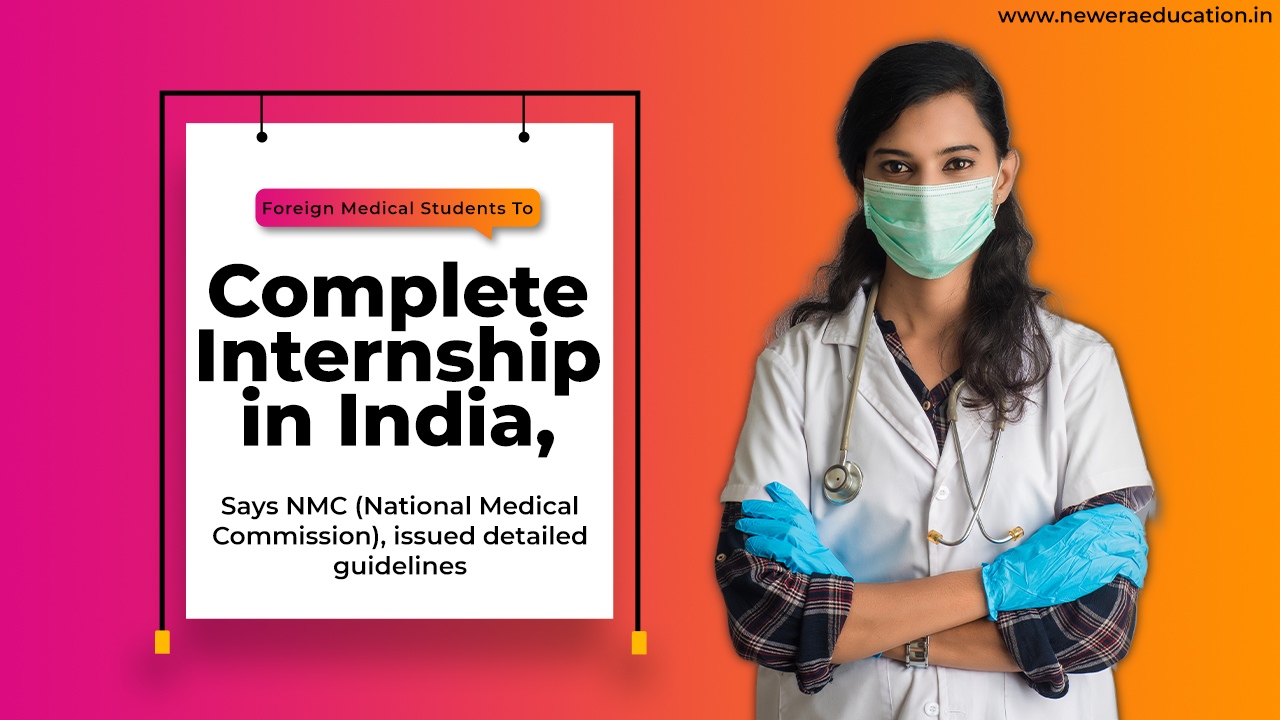 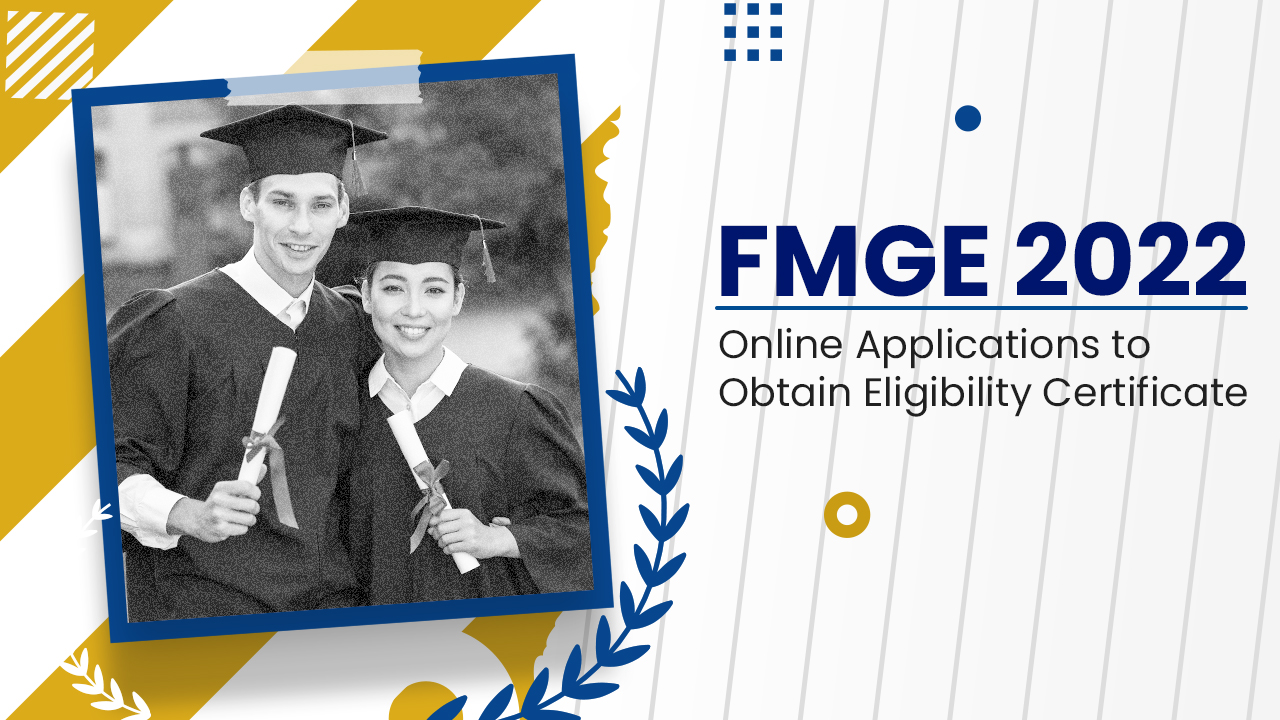 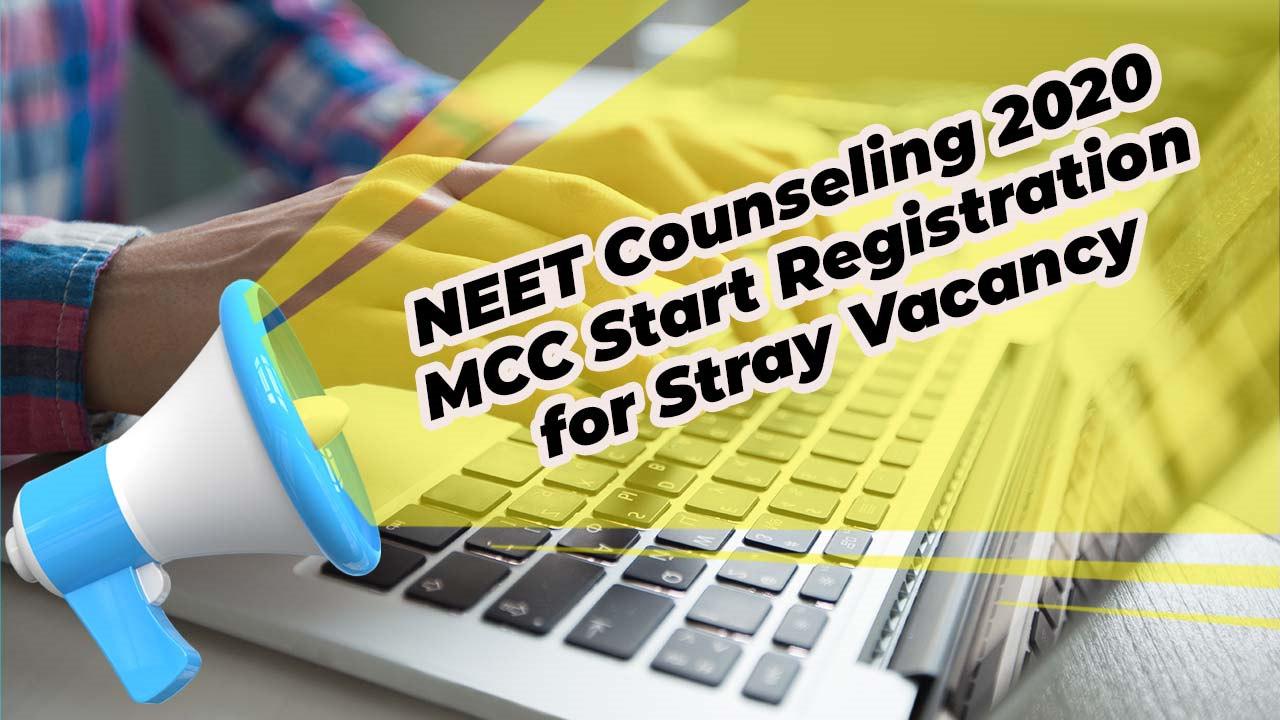 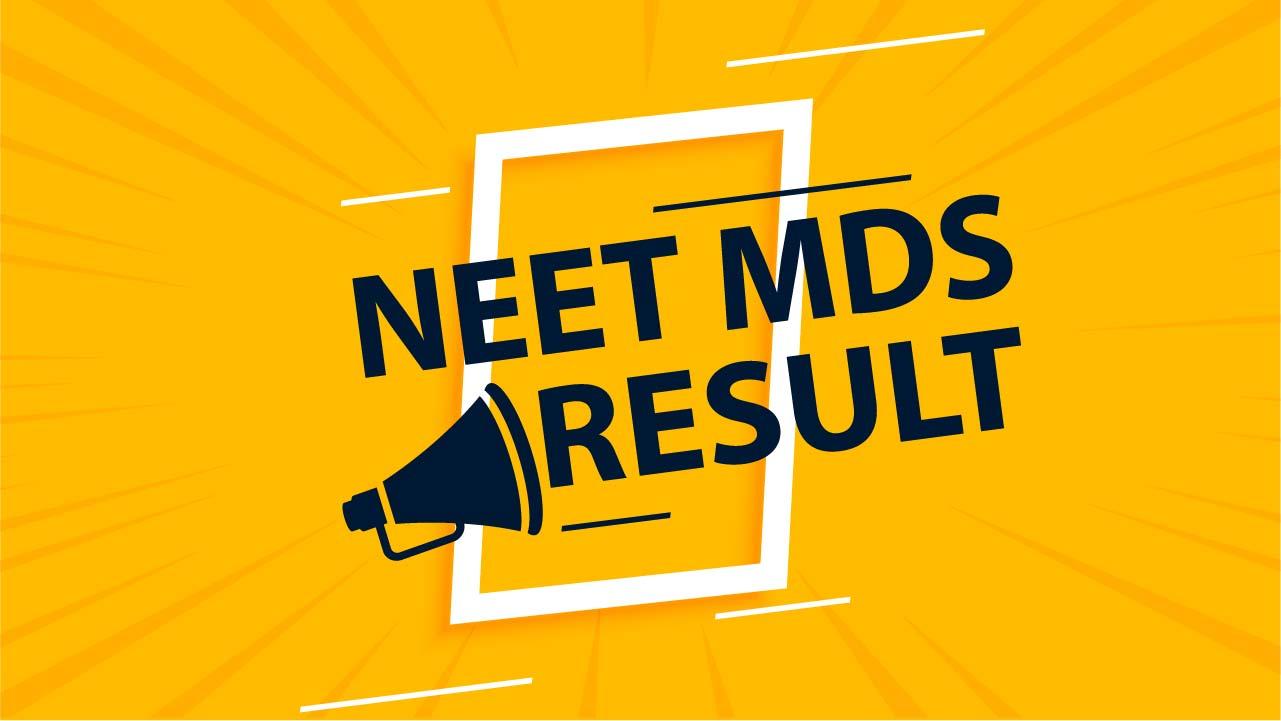 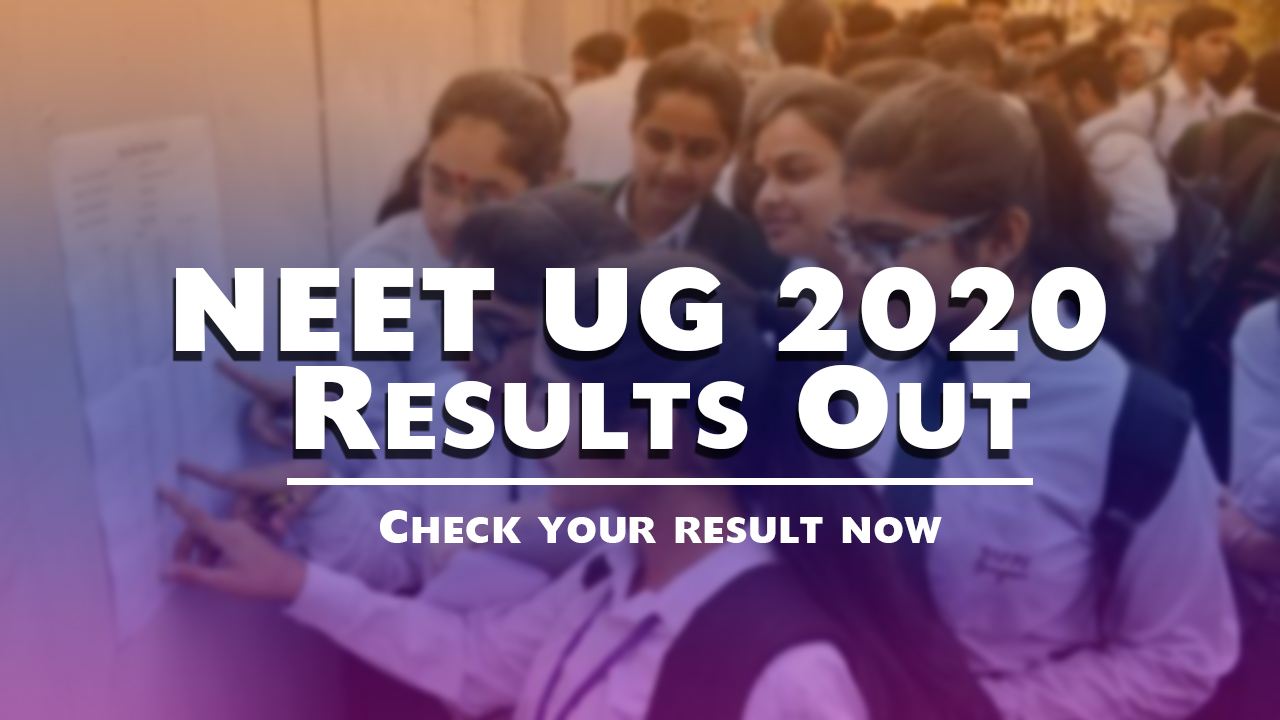 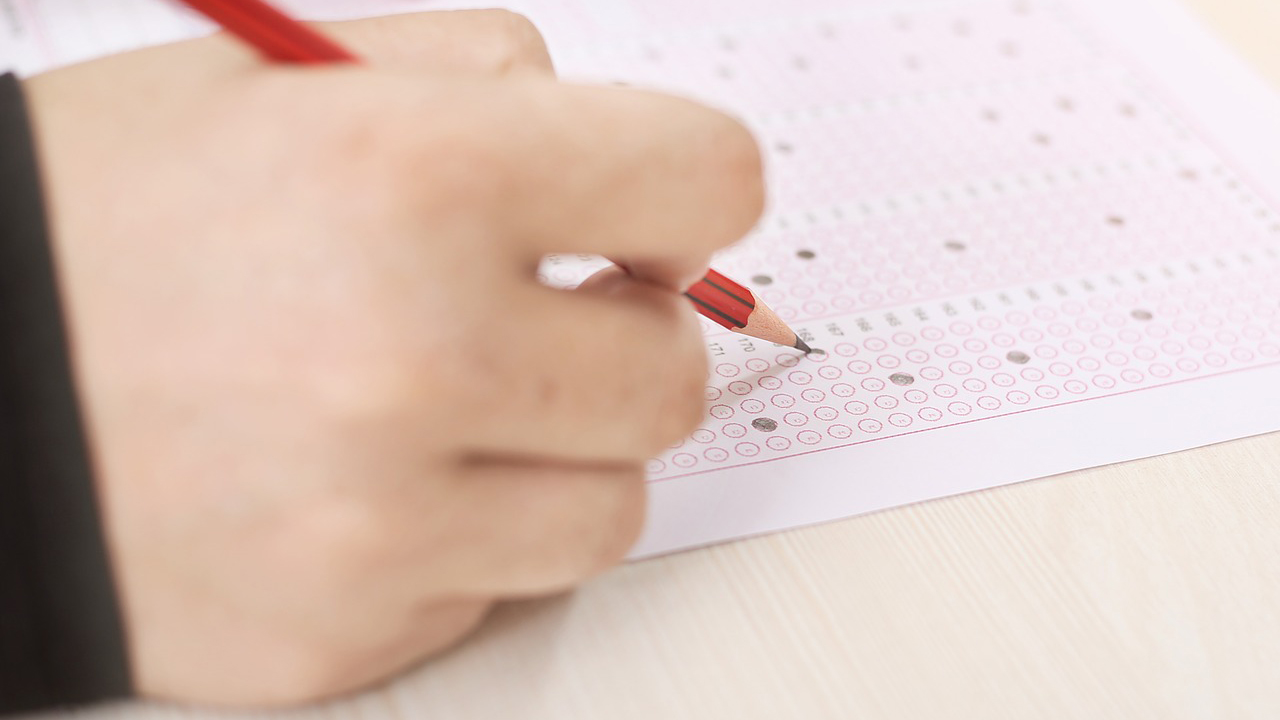 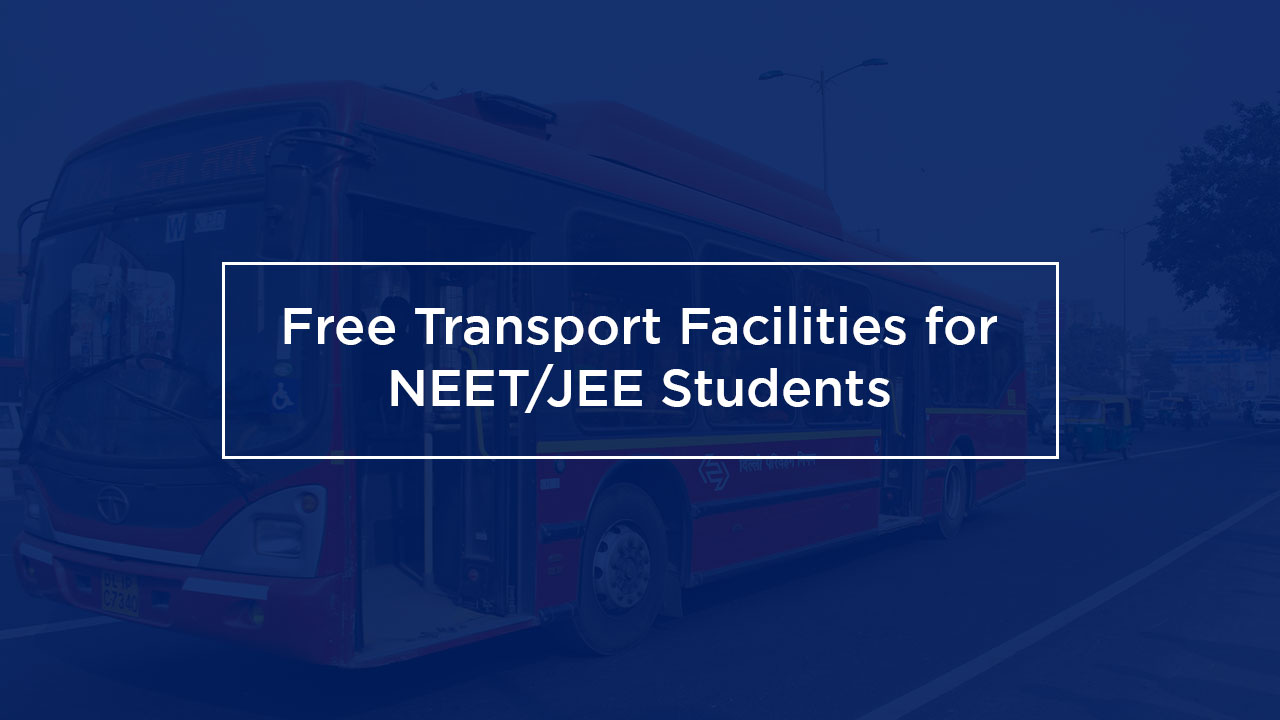 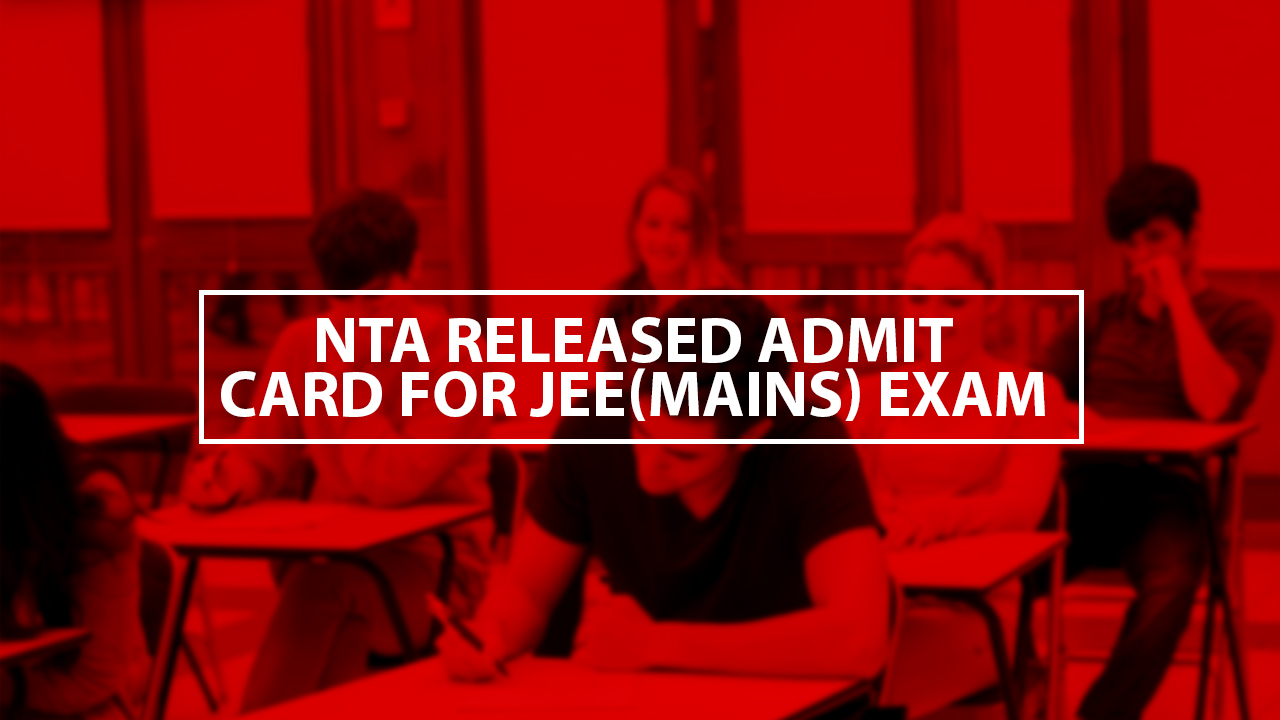